In 1977, archaeologists working on the 500 block of King Street in Alexandria were racing the clock and the bulldozers to recover the remains of the port city’s past. Deep in the bowels of a well, later used as a privy/dump (Feature 4, Levels 30 and 32) behind 518 King Street they found this small, bisque porcelain, anthropomorphized moon figurine among other artifacts associated with the early 1900s occupation of the site by the German Jewish Rosenfeld family.

The figurine is about 5 inches tall, powder blue, and depicts a grinning crescent moon wearing a dapper suit. The moon is rising out of what appear to be clouds and there are two white doves possibly kissing near the figure’s chest. The artifact does not have a maker’s mark, but was likely manufactured by Schafer and Vater, a German company who did not mark many of their itemsi. The fine texture clay and the expressive face of this figurine are like those found on signed pieces by this firmii. In fact, AECOM archaeologists working in Philadelphia found a similar moon figurine in the Kingston-Fishtown area of the city, a region that was home to a German community in the nineteenth centuryiii.

The Schafer and Vater porcelain company opened in 1890 in Volkstedt Rudolstadt, Thuringia, Germany, was most active in the first two decades of the 20th century and remained in operation until 1962iv. Unfortunately, the company’s factory was seized by the East German government in the 1970s and few records or molds survived. Though best known for figural beer steins, Schafer and Vater also made figurines, including a series of celestial men and women in romantic and leisurely posesv. Some of these were designed to emulate more expensive Wedgewood jasperwarevi and may have been purchased at affordable prices from Sears and Roebuck, the great equalizer of consumer goods, who began selling imported Shafer and Vater items in 1910vii.

On the surface a piece like this was purely decorative, serving no other function than to be admired. Small decorative items were popular in the late nineteenth and early twentieth century, often adorning parlor shelves and mantles, sparking wonderment and collecting dust. However, the figurine was also a material symbol of Jennie and Max Rosenfeld’s identities and aspirationsviii. From his spot on the mantle, the moon man served as a small reminder of Max’s German homeland and Jennie’s German heritage, a message perhaps only readily known to the Rosenfelds. Additionally, this little knick-knack provided a tangible symbol of the family’s economic and social aspirations as American citizens. The Rosenfelds chose to purchase a more economical Schafer and Vater figurine that outwardly looked like the more expensive products used by their well-established, white, Protestant neighbors while using the money they saved for other purposes like acquiring real estate and creating a legacy for their family. This moon man, excavated from the depths of an Old Town Alexandria shaft feature, embodies the identity and aspirations of one Jewish family who called the port city home over a century ago.

Rebecca White, 2016 Serenading Moon Man: The Curious Tale About the Man in the Moon. River Chronicles 1:26-29.

viii Paul Mullins, 1999 Race and Affluence: An Archaeology of African-America and Consumer

The Curator’s Curio is a quarterly research brief highlighting interesting or unusual finds from archaeological collections throughout Virginia. If you have an artifact to share, please reach out to the Council of Virginia Archaeologists Collections Committee co-chairs, Leah Stricker (lstricker@preservationvirginia.org) and Caroline Gardiner (cgardiner@newsouthassoc.com) for details.

This meeting will be in person at Williamsburg in conjunction with the annual meeting of the Archeological Society of Virginia. 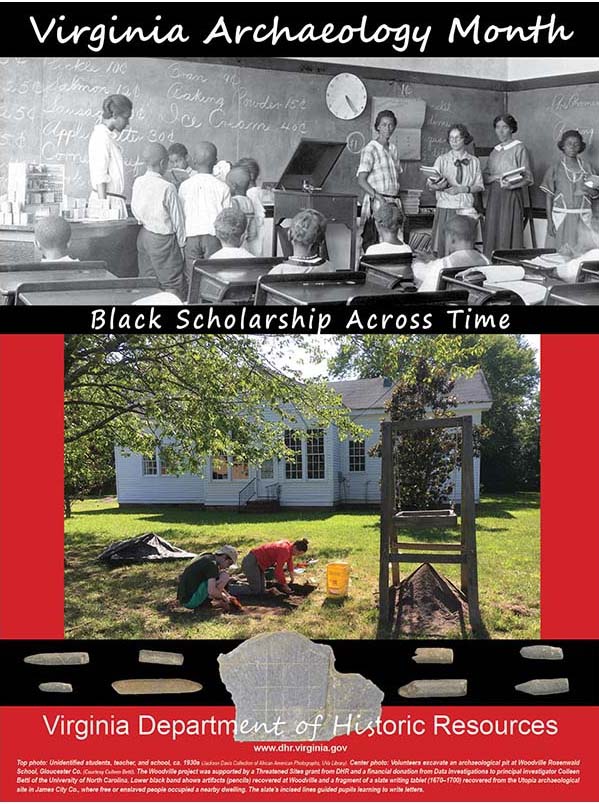 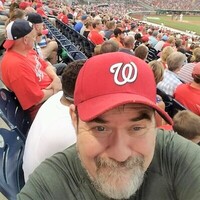 A lifelong Virginian and long-time COVA member, John most recently served as Archeologist and Tribal Liaison for the U. S. Army Corps of Engineers, Norfolk District. John’s commitment to Virginia archaeology spanned decades and his presence in our community will be missed. 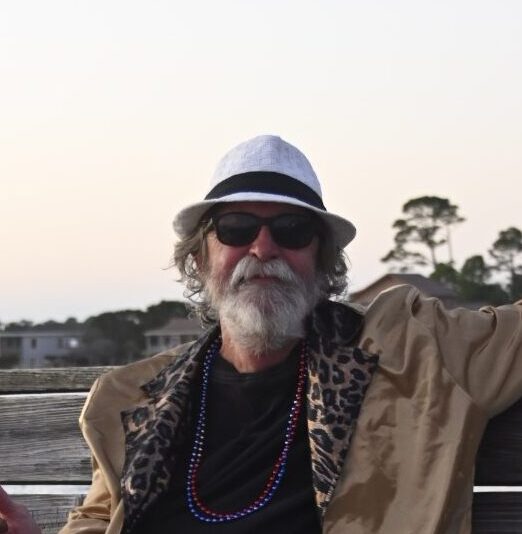 Mike was a premier expert on prehistoric pottery in Virginia and outstanding archaeologist, he was also the kindest, most selfless, amazing man you would ever have the pleasure of knowing. Mike’s explosive and genuine laugh could instantly bring a smile to your face and his kindhearted nature allowed him to connect with everyone he came in contact with throughout his life. Mike loved working with students and doing all he could to help them advance their understanding of archaeology. There is a giant hole in all our hearts with him being gone, but we can rest easy knowing he is back with his beloved wife Joan who he lost in 2015.

From Kerry Gonzalez to the COVA Membership 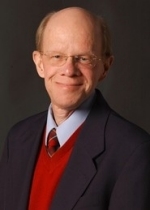 Cliff Boyd was a long-time COVA member, serving on many committees including the State Plan committee and leading the Membership committee for many years. He was a nationally recognized archaeologist and forensic researcher at Radford University. Cliff touched many lives and will be missed.